Another marriage in trouble – should I help? 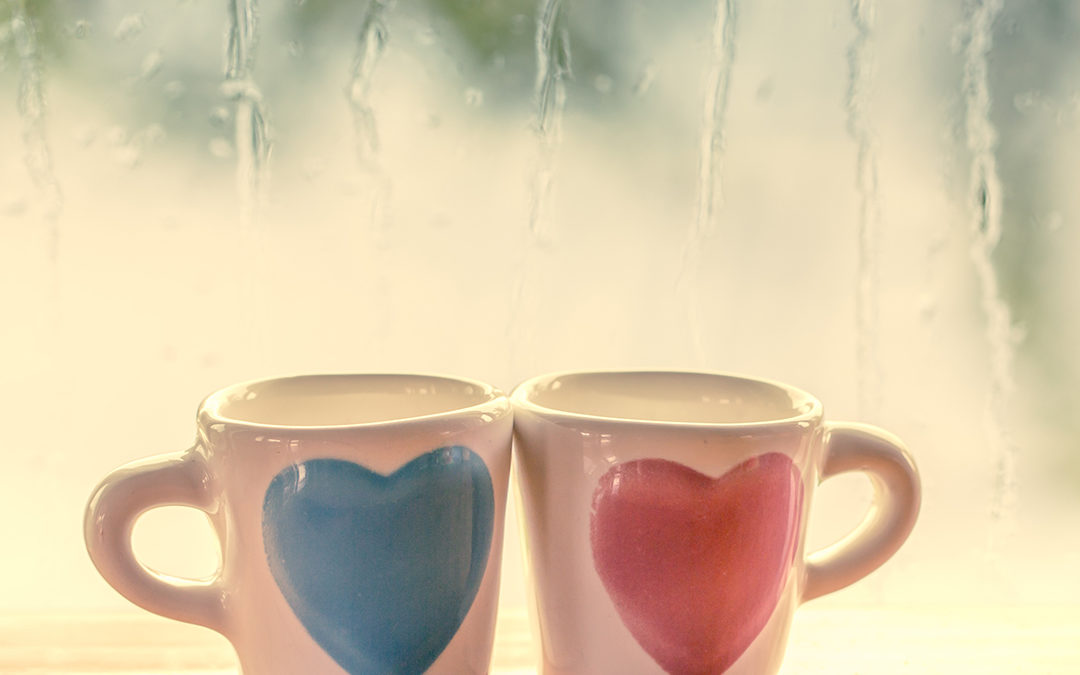 You can see how one of your close friends’ marriages are going under. Should you intervene, or not? Some people believe that you need to stay out of other people’s business. Others believe that you cannot look the other way when those close to you are in distress…

“My brother, Jaco, and his wife, Elsabé’s marriage was gradually deteriorating,” says Carli. “I remember that when we visited them once, there was a tense atmosphere. They sat next to each other, but they didn’t hold hands as usual. They also didn’t make eye contact at all. In the car on the way home that night, I told my husband, Peet, that I think there is a war going on.”

When Jaco and Elsabé visited Carli and them a week later, it was the same story. It was clear that it wasn’t just a fight, but a much bigger problem… Carli explains that she and her sister-in-law has a very close relationship. They were friends even before they became sisters-in-law and Jaco had met Elsabé via her.

Carli and Peet (who have been married for more than a decade and who have also been through difficult times in their marriage), immediately saw the danger signs flashing. “I have known Elsabé for a long time and I just knew that that there was big trouble. But she is very private and likes to put the best foot forward. It was a very difficult situation. After three months, when things did not improve at all, I told Peet that I felt it was my duty to intervene, but that I really wished she would speak to me first. I wasn’t sure if I could confront her about it.”

To step in or not

Many of us are in the same position. Is it up to us to offer help, advice or guidance when we see that people close to us are struggling in their marriage? *Research shows that 73% of adults act as confidants to a friend or family member struggling with marital or relationship problems. And 72% of divorced adults say they have confided in someone (other than a professional) before their divorce.

Once you have identified a friend’s wavering marriage, chances are she’ll hide their problem. After all, we are conditioned to feel that marriage is private and that we have to sort out our affairs between us and our partners. In addition, many experts believe that you should not involve a third party in your marriage and that you should rather say what you want to say, to your partner.

Chances are, though, that she will start talking to you on her own. It may even happen that she initiates such a conversation when you didn’t even suspect that anything was wrong! What should you do?

Family therapist, Dr Bill Doherty (director of the Minnesota Couples on the Brink Project), believes that we weren’t made to tackle marriage alone and that we need the support of family and friends – not just when a marriage ends, but also to prevent a marriage from breaking up.

On SmartMarriages.com he writes: “We generally launch marriage with public fanfare and then we live in solitary marriages. That is, we know little about the interior of one another’s marriages. We tend to suffer alone in our distress… we don’t have communities to rally around us when our marriages are hurting.” He believes it is difficult for a marriage to survive without the support of a community.

But communities and individuals can do great harm, and if you, as confidant, don’t give the right advice or support, you can simply aggravate a bad situation…

There is also truth in the fact that divorce can sometimes be “contagious”. We learn what is normal and what aspects we need to work on from friends, by watching their marriages and talking to them (about marriage). And if they divorce, we are more likely to do the same.”

When your friend confesses her marriage problems to you, you feel flattered. She trusts you and values your advice. But it is not that simple. In a Wall Street Journal article by Elizabeth Bernstein, published on 9 February 2015, she writes about a programme offered by the University of Minnesota. This programme seeks to train individuals in “The Art of Response”.

In fact, this is how Dr Doherty, in collaboration with his daughter (also a therapist), founded the very first Marital First Responders boot camp. Through this initiative, Dr Doherty teaches couples how to act as confidants: How to listen correctly, offer emotional support, help a friend understand his/her role in the problem and to also see matters from his/her partner’s perspective. He strives to create so-called “citizens of marriage” to act as the first line of defence against marriage breakdown.

You may think that it is easy to act as a confidant. You offer a shoulder to cry on and you comfort your friend when she needs you. The reason why she confides in you, is two-fold: She feels close to you and trusts you enough to be vulnerable in your presence. And she knows you will take her side and support her opinion because you are her friend. And yes, you are going to offer advice by saying: “Don’t just accept it!” It is in your nature to want to take your friend’s side and criticise her partner (after all, you hate it when he hurts her!). And you may think that you are doing the right thing – you just want to help them (or at least her). But this is wrong and can contribute to the breakdown of a marriage that could have worked…

What you shouldn’t do:

What you can do…

Always remember that you are not allowed to be the cause of your friend’s divorce. Your very first intention should always be to do no harm. In many cases it is difficult, because you often justify your actions (for example by saying: “I want to help her open her eyes, because this marriage is not healthy and will destroy her in the long run.”).

Each marriage is unique and has complexities that you will never be aware of (not even after you and your friend spent a whole week talking about it would you be able to fully understand the effect of childhood trauma on her husband’s behaviour for example).

Every couple has to make their own way. However, you can be an ear to your friend. Help her when you see that she is struggling to stay afloat, by offering to fetch the children from school, or to look after the baby while they talk things through. Just by being a good friend, you can help save her marriage – without having to say a word…