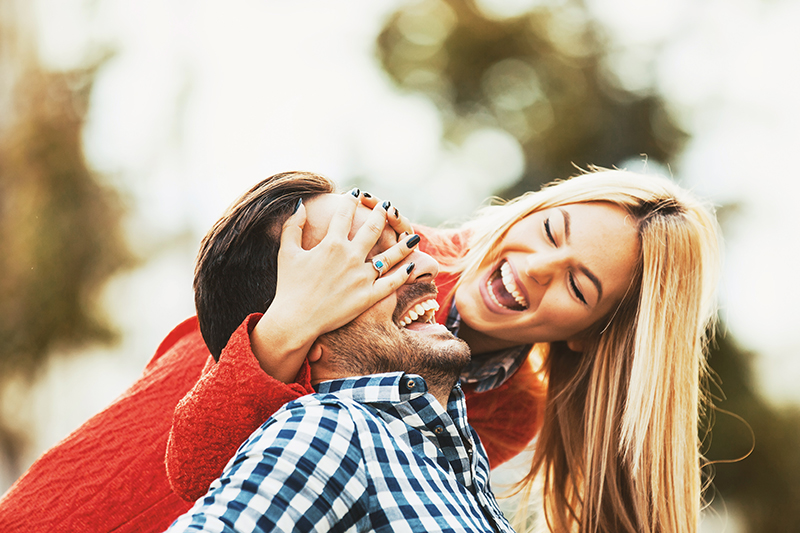 The A-Z of a breath-taking marriage!

Make sure the excitement doesn’t fade away. Not even after you’ve been married for 20 years! Follow our A-Z guide for inspiration to keep your marriage healthy, exciting and breath-taking… END_OF_DOCUMENT_TOKEN_TO_BE_REPLACED 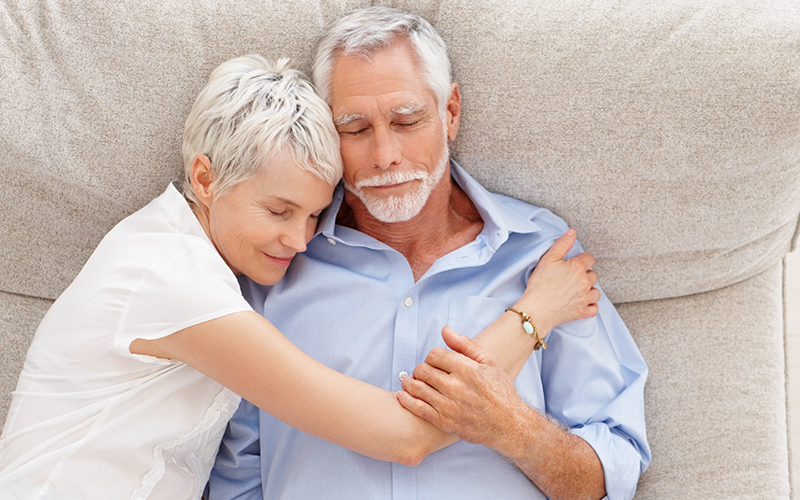 Unconditional love – is it possible?

“Till death do us part …” Isn’t it beautiful when couples in movies say these words? It would be even more beautiful if most of those couples didn’t just say it as a formality… END_OF_DOCUMENT_TOKEN_TO_BE_REPLACED 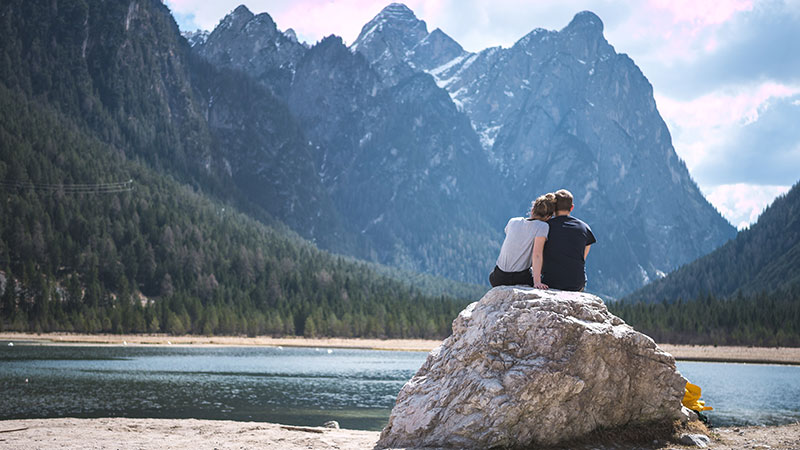 15 Building blocks for a remarkable marriage 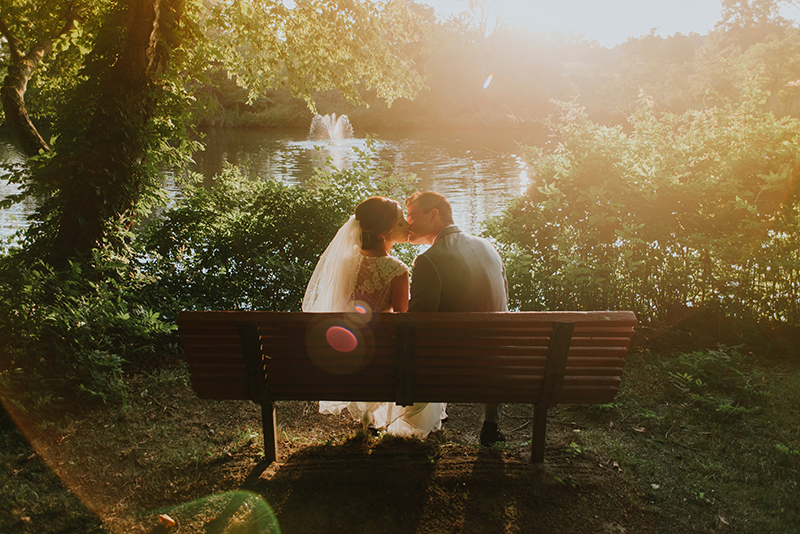 Marriage is still a good idea…

The divorce rate is sky-high. Weddings are expensive. And to fight tooth and nail about the remote is not your idea of fun. Yet, people have been marrying for centuries – and it is a practice that won’t die out soon. Why not? Because marriage is still a good idea. END_OF_DOCUMENT_TOKEN_TO_BE_REPLACED 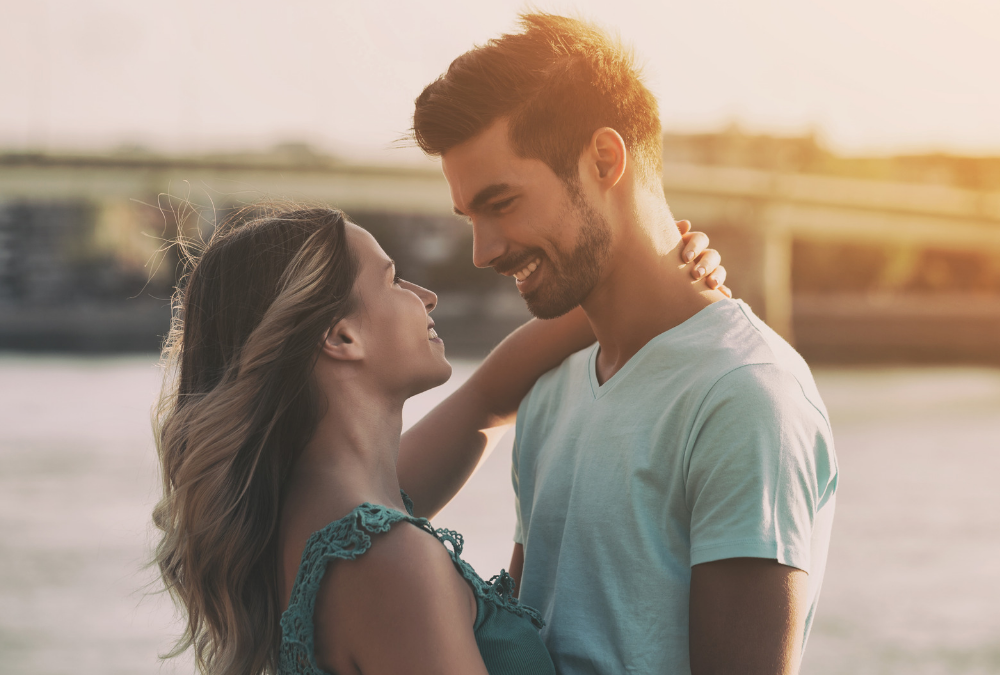 When asking people about their ultimate goal, they often say: “I just want to be happy…” But for many people, happiness is an elusive concept – something that they just can’t quite achieve. And only a few can honestly say that they are happy.

American motivational speaker, writer and consultant, Denis Waitley said: “Happiness cannot be traveled to, owned, earned, worn or consumed. Happiness is the spiritual experience of living every minute with love, grace and gratitude.”

Yes, sometimes you underestimate the role you play in your own gratitude. It actually has a lot less to do with your circumstances than you think, and more to do with your own experience and perception of reality. Some couples choose daily to pursue healthy, happy marriages.

In the end, people’s lives – and couples’ marriages – consist of the series of continuous decision they make. Some choices create fear and uncertainty and other choices make us happier. If you acknowledge from day one that you and your partner holds the key to happiness in your marriage, through the choices that you will be making throughout your journey together, your chance for success is great. 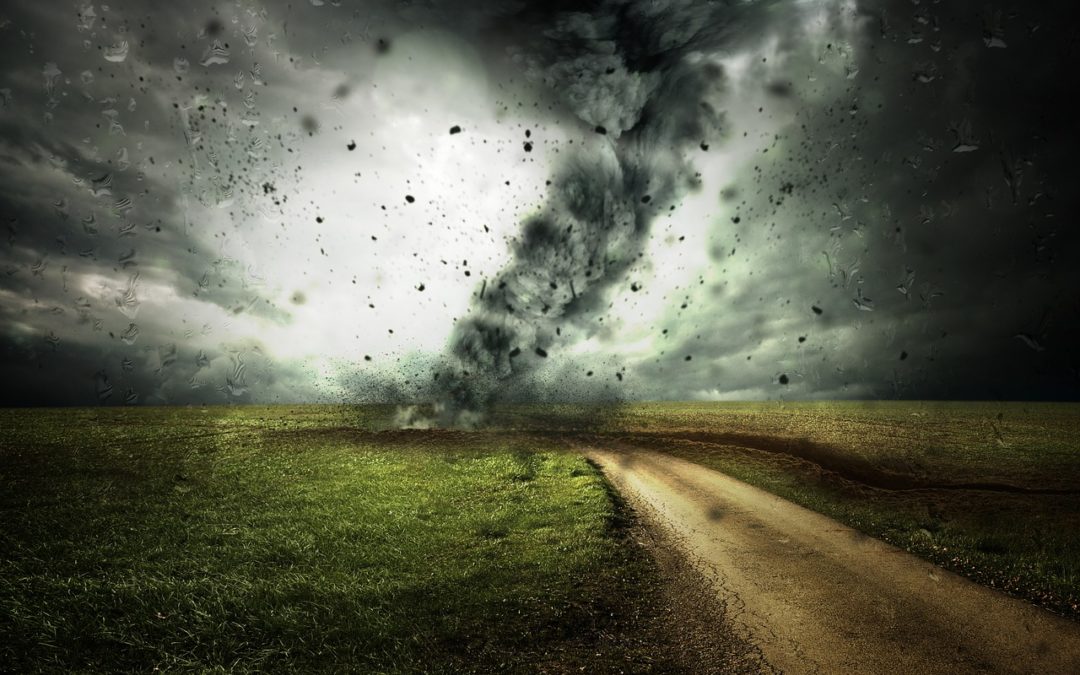 6 “Word” disasters in your marriage

“The word is mightier than the sword, and those who can use it powerfully and wisely, are more powerful than kings,” – Jeremias Gotthelf said. Not only can words cause harm… in a marriage it can cause disasters of epic proportions…

If you watch CNN daily, chances are that you will witness the damage caused by some 300 natural disasters per year worldwide. The devastation is horrific.  People who are left without any possessions and who mourn for the loved ones they have lost. Pieces of human remains that are strewn between waste and debris. Fine porcelain entangled in dry seaweed. Children’s dolls trapped under concrete slabs. Real tragedies.

The direct impact of a natural disaster is often defined by things that are quantifiable, such as the number of people who died and the damage to buildings, infrastructure and natural resources. However, there are also indirect losses caused by the impact of a disaster on people’s well-being and disruptions in the flow of goods and services, according to Understanding Risk: Evolution of Disaster Risk Assessment and the UNISDR Global Assessment Report of 2015.

When we look at the repercussions of divorce, the picture looks similar. During the disaster of divorce, the people involved are scurrying to survive. Only afterwards, the reality and the effect of the devastation sinks in: Couples sitting at the lawyer’s table – defeated. That which they have built with blood and tears, and accumulated over the years– the first couch they took out a loan for, the lamp in the bedroom that they picked out to celebrate the first baby – are now just assets on paper. Children who are left traumatized with emotional damage that cannot be grasped fully…

Yes, a divorce is a disaster in itself. But there are also many communication disasters – powerful word mishaps – that can lead to the unity being destroyed piece by piece.

Two types of disasters are typically distinguished – natural and man-made disasters. Man-made disasters include war and, in a marriage, a word war can cause irreparable damage. The couple (the soldiers) can become so blinded by anger, that they do not realise how their marriage (country) and the people close to them, are being destroyed. When words are used as weapons to insult, hurt, chastise, punish and torture, the effect becomes so powerful that, in a blink of an eye, it can destroy what is beautiful.

On the other hand, natural disasters include earthquakes, extreme temperatures, tsunamis and cyclones. In a marriage, however, these disasters are also man-made…

Don’t allow these disasters to wreck your marriage:

In the United States (US), the most devastating drought on record is the one that occurred in the 1930s during the “Dust Bowl” years. In a marriage, a Word Drought is one that strikes marriages without warning. The one day you and your partner are eagerly conversing about petrol prices, vandalism, home schooling and property at the Coast… and the next day your words are gone. Finished.

This happens when you are not paying attention, and because other things or people consume your words, or perhaps you just don’t make the most of the words you have.

Can you prevent this disaster? If you want to keep the communication going between you and your partner, you must be intentional and create opportunities to spend quality time together and stay interested in each other’s lives.

What you will hear/think: “I see no way out…”

Heavy snow fall and strong winds can dramatically impact a country and destroy tonnes of grain crops, such as the Great Blizzard of 1888 did in the US. In 1993, the so-called Super Storm originated in the Gulf of Mexico, moved north and caused havoc in some 26 states, killing more than 300 people.

A Word Snowstorm in a marriage does not have that much to do with the snow or wind, but more with the impaired visibility caused by these two elements.  Sometimes the words in a “storm” are so overwhelming and relentless that it obstructs the two partners’ views and prevents them from arguing with a clear mind. In such a storm, a couple gets lost and sometimes they never find their way again.

Can you prevent this disaster? If your conflict management techniques are found wanting and you struggle to hear each other over the arguments, or you continue to fight blindly without a future vision, you need to consult an expert to assist you. Don’t face this disaster on your own.

What you will hear/think: “I can’t take it anymore!”

Volcanoes are frightening natural disasters. It is when an opening in the earth’s crust allows molten rock, gas and debris to come up to the surface. The lava and debris can flow at a pace of 100 miles per hour and destroy everything in its path. Volcanic ash can also travel hundreds of miles and cause serious health problems.

Word Volcanoes occur in marriages where conflict avoidance is common, because one can only suppress conflict for so long before it boils over. When he continuously criticizes you, you keep quiet and turn the other cheek. When she continues to make jokes at your expense in public, you laugh, but inside you cringe. Emotions of hurt and anger are kept inside, until there is an outburst and the heat of the lava that erupts is excruciating. It is this lava that leaves burns so extreme that they never heal completely, and also other consequences that cannot be seen on the surface (such as the gas of a volcano), but lingers…

Can you prevent this disaster? Yes! Fight! Delve in your past to determine why you are not expressing your feelings. The reason probably lies in your childhood. If possible, go and see a psychologist to help you with this. If it is merely a decision you need to make, make an effort to try and express your opinion when you feel powerful against your spouse’s words.

What you will hear/think: “I wish you understood me better!”

A tornado is a rapidly rotating air column that is contact with both the ground and a cloud (in rare cases, the basis of a cumulus cloud). The associated windstorm is sometimes also called a whirlwind or a cyclone.

The most extreme tornadoes move at a pace of about 300 miles per hour, are over 1.8 miles in diameter and stay on the ground for more than 62 miles per hour. These tornadoes are classified as T11 and cause huge devastation.

Similarly, in a marriage, a Word Tornado turns everything upside down and spreads chaos. Usually it is those words that come out wrong or that are misinterpreted (or both!). He may say something completely innocent, but in the wrong way or at the wrong time, which you misunderstand and all hell breaks loose!

Everything is a mess, your marriage is shaken and the worst of all – tomorrow it happens again. You haven’t yet mastered the art of effective communication and the misunderstandings are busy consuming your marriage.

Can you prevent this disaster? Yes. If you are battling with Word Tornadoes you have to just work on the way that messages are conveyed. Speak clearly and be aware of your body language. When your partner says something that makes you angry, or evokes another uncomfortable emotion, repeat his words back to him and start your sentence by saying, for example: “Am I correct in saying that you think…” This way, potential misunderstandings can be avoided.

What you will hear/think: “All I want is some peace and quiet.”

In 2005, dozens of villages were engulfed when rains caused the rivers in north-western Bangladesh to flood. A flood is the overflow of water that covers ground that would normally be dry. Some floods develop slowly and other can happen within minutes without any signs of rain.

A Word Flood can be just as dangerous as a Word Drought in a marriage, because too many words can overwhelm your partner and make him/her feel like they are drowning. When you talk so persistently that your spouse feels he/she doesn’t have a voice, it can ruin your marriage. And when you constantly use so many words to moan, complain, accuse or blame… your words lose their power and after a while your partner no longer hears what you are saying.

Can you prevent this disaster? Yes. By carefully considering your words. If you are the “talker” and wants to discuss something with your partner, consider your timing. Be careful not to repeat yourself and not to nag your partner as if he/she is a child. The fewer words you use, the more he/she will listen.

What you will hear/think: An icy silence.

A cold wave is a weather phenomenon caused by a dramatic cooling of air over 24 hours, to such an extent that certain industries such as agriculture and social activities need to take measures for increased protection.

When a Cold Wave hits a marriage, a chill strikes the relationship and freezes any warmth and words. Spouses punish each other with silent treatment and hope to, in that way, get the desired response. The problem is that when words aren’t spoken, the conflict can’t be resolved and it wastes precious time in a marriage. And the more silence is used as a tactic in marriage, the lower the overall temperature of that marriage will drop, until eventually there are more cold than warm days. We are warm-blooded mammals with desires, needs and emotions. Without warmth, we will die a certain death – and our marriages too.