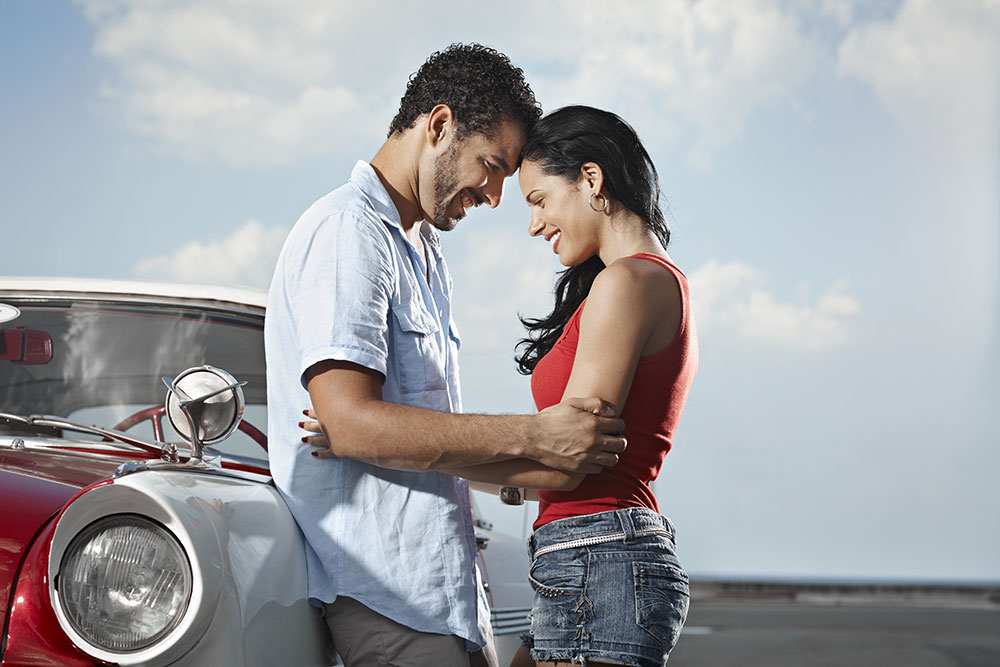 Forgiving someone who has hurt you is one of the hardest things to do. However, it is not only the right thing to do, but you are also able to personally benefit from being a forgiving person.

Human beings hurt each other, as it’s part of human nature. The ways in which partners hurt each other within the context of marriage can range from being hurt by unnecessary criticism to the pain that follows when discovering your partner has been having an affair for years. Sometimes it’s indeed hard to forgive your partner.

Why should you forgive?

There is a saying that a happy marriage is a unity between two people who can forgive easily. Couples who can’t forgive each other, can easily get caught up in a power struggle. Sooner than later, the issue revolves around being “right” or “winning”, instead of working together. People who are committed to their relationship are more inclined to forgive their partners.

Research shows that forgiveness can be beneficial for the person doing the forgiving. Those who can forgive have lower anxiety and stress levels, lower blood pressure and fewer signs of depression. The ability to forgive also boosts your immune system.

According to wtf-fun-facts-tumblr, forgiveness is the most important character trait that contributes to happiness. Statistics from TheIcebreak.com also showed that men are less likely to forgive infidelity (men are 22% more likely to end a relationship if they have been cheated on than women).

In Matthew 6:14-15, Jesus says: “If you forgive others for their transgressions, the Holy Father will forgive you. But if you can’t forgive others, then your Father won’t be able to forgive you either.”

Forgiveness is a constant attitude

“Forgiveness is not an occasional act, it is a constant attitude,” said Martin Luther King. Forgiveness is a conscious process where you decide whether the other person deserves your forgiveness or not. At the end of the day, you don’t forgive someone to give them peace of mind, but you do it to cultivate peace within yourself.

Do it for your health

Author and motivational speaker, Michael J Chase, says you need to be sympathetic towards the person you want to forgive.

Michael had to forgive his father at a certain stage of his life and he said the following about the process: “Forgiving my father became a possibility when I wasn’t fighting him anymore. I could only forgive him when I was able to see the world through his eyes and be more empathetic towards him. It was freeing and relieving, but it was also heartbreaking. When I started to see the pain that my grandfather had caused my father, I couldn’t help but sympathizing and having a tremendous feeling of compassion for him.”

You can cultivate forgiveness

Forgiveness can protect you against illnesses and diseases, says Loren Toussaint, a professor and psychologist at Luther College in Iowa. Loren also believes that you can learn to forgive, and many therapists use strategies to help their patients cultivate forgiveness.

Studies show that some people are more inclined to forgive than others. As a result, those people are more content with their lives and have fewer signs of depression, stress, hostility and rage. People who harbor resentment are more likely to be depressed and show symptoms of post-traumatic stress syndrome (www.hopkindsmedicine.org).

“A happy marriage is about three things: Memories of togetherness, forgiveness of mistakes and a promise of never giving up on each other.” – Surabhi Surendra

Robert Brault said: “Life becomes easier when you learn to accept an apology you never got.” While getting an apology from someone feels good, it doesn’t always happen. Sometimes you will get that apology, but it won’t necessarily sound and feel like you hoped it would. You can’t force someone to repent, which is the reason why your forgiveness can’t be dependent on the transgressor’s words or actions.