How do your words sound to your partner? 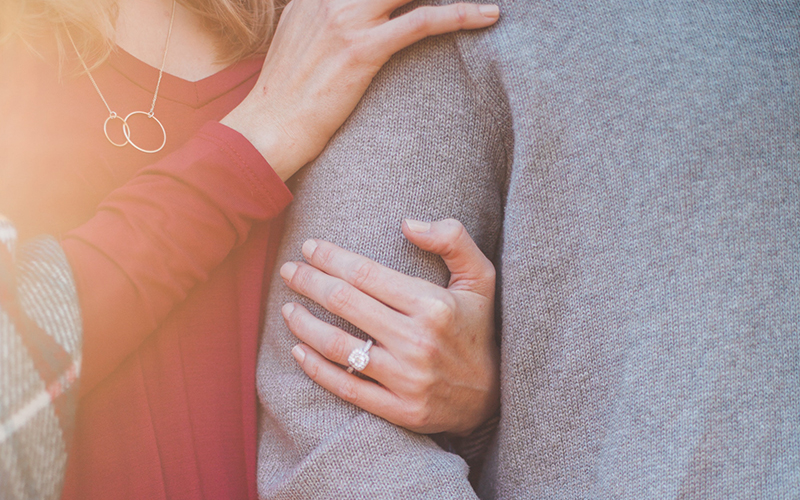 Proverbs 15:1 says: “A gentle answer turns away wrath, but a harsh word stirs up anger.” It is not always about what you say, but sometimes also how you say it. Yes, this might sound cliché, but it is true…

“Can’t you just use the GPS for once in your life!” she cried when they passed the same intersection for the third time. Estie and Dewan were on their way to stay in a small town in the north of Italy. “You really have no direction, make peace with it!” she continued and threw her hands up in the air. Dewan remained quiet. This was how she spoke to her kids and over the years he had grown accustomed to her words that became more and more crass and her tone of voice that always sounded irritated.

He had also learnt that his silence did not help the situation. “We are going to arrive so late at the B&B tonight, I don’t even know if they will open up for us and it will be your fault!” She wanted a reaction, but Dewan bit his tongue. For another three minutes, Estie hurled accusations at him.

“Just let me drive tomorrow!” Click. Dewan suddenly spoke. “Tomorrow I am flying back to South Africa,” he answered calmly. “Tomorrow night I will sleep at 16 Verwey Street for the very last time. You can travel all over Italy, however you want, for as long as you want. But I don’t want to be married to you any longer.”

How do you talk to your partner?

Shaunti Feldhan, social researcher and author, found that one of the most important factors in a marriage is the way in which spouses talk to each other every day. However, the problem is that the longer we are married, the less we think about it. We feel that we no longer have to guard our mouths. And then often, we go too far…

“I’m a straight shooter.”  This is often the term many people use as a defence when they utter harsh words towards someone else. “Brutal honesty is essential in a marriage,” some believe. And whilst we agree that you shouldn’t keep secrets from your partner, we have to agree with Shaunti when she says that kind words shouldn’t be underestimated.

A man once told her: “Yes, you have to be honest. You have to share the real deal. But there are times when you also have to be careful. You have to make sure that you speak in such a way that you don’t hurt the feelings of the one person you love the most.” And often it is not about what you say, but more about how you say it.

How do you say what you want to say?

In his book The Relationship Cure, John Gottman writes the following: When it comes to the meaning of communication in relationships, only 7% of the meaning is derived from the spoken word, while 38% is derived from tone of voice and speech patterns. Some words appear to be neutral, but they change in meaning when they are uttered in a sarcastic, humiliating way, which makes the listener feel hurt and disrespected. Your tone of voice is therefore a determining factor in the success of your relationship.

In a study by The University of Southern California, hundreds of conversations in marriage counselling sessions were recorded. The way in which spouses speak to each other, especially during stressful scenarios, were noted. Even changes in the tone of voice that indicated moments of intense emotion, were investigated. Thereafter, the researchers noted how the other party responded and the conversations were compared with each other. The study confirmed what we already know: It does not necessarily matter what you say, but how you say it. Your voice, rather than your behaviour, can determine the outcome of your marriage.

Ask yourself these questions: